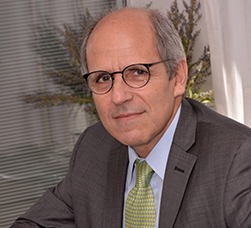 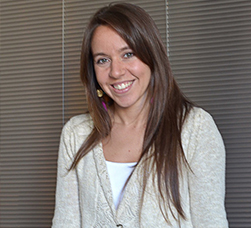 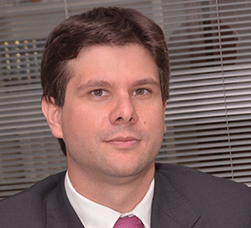 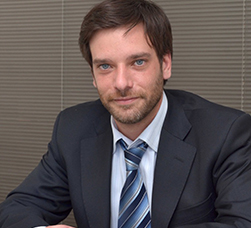 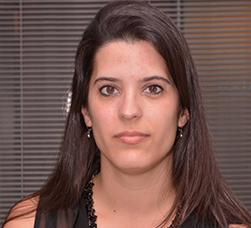 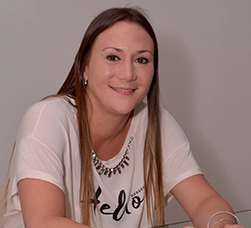 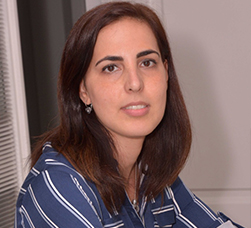 Mr Zapiola Guerrico has an extended and strong practice in civil and commercial litigation at different jurisdictional levels, including appellate instances before provincial superior courts and the National Supreme Court.

He is listed as a leading practitioner in Insurance in Argentina by the prestigious publications Chambers & Partners and Legal 500.

Pro Bono and Public Interest Work Commission of the Bar Association of the City of Buenos Aires. President (2000-2008) and Coordinator of Institutional Relations (2009-).